She also played for Gurmuk Kaur Khalsa yoga classes at www.goldenbridgeyoga.com.  playing after a yoga class for Shivasana got her interested in the healing power of sound and music. She also started teaching at that time as the interest from the yoga students grew.

She moved to Harbin Hot Springs in 2001, started a monthly music mediation with a fellow flute player, and was part of some local music bands.
Later she joined a breath work meditation called the Quantum Light Breath, for about 10 years.

Osher and her family are now living in Nevada City. 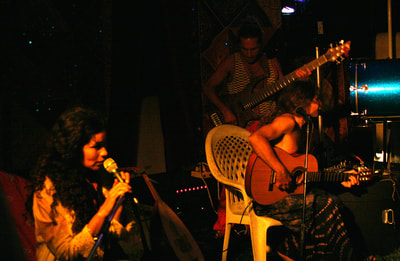 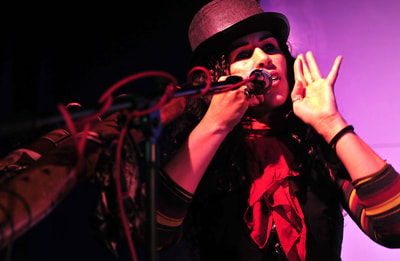 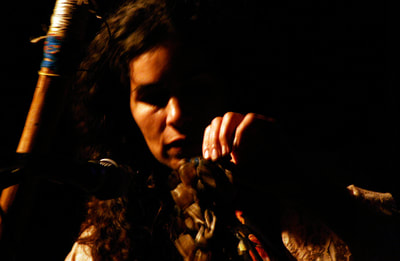